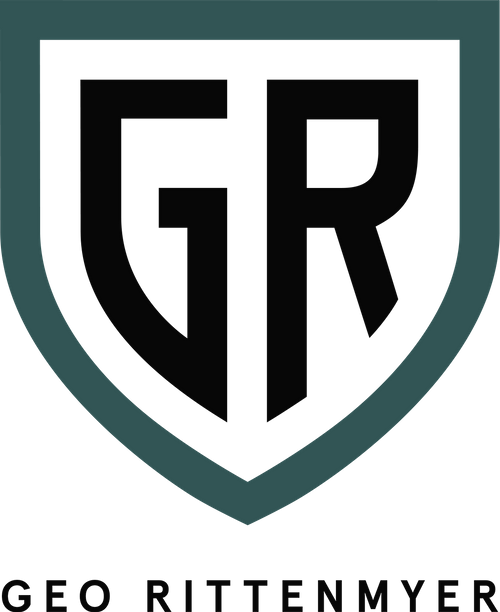 I unplugged with some family on the Olympic Peninsula last week at a picturesque resort. The Kalaloch Lodge is a collection of little cabins situated on a bluff over the ocean. Each cabin contains a wood stove for heat and electricity to run the lights & refrigerator but, no TV’s, no wifi, and almost no cell service. The beach in the evening was something straight out of a Hollywood film. The dense fog made the world feel as though I was in a frame of tungsten film. The smoke and fires on the beach looked as though the set was lit with CTO gels and fog machines. With the ever changing weather, peaceful tides and active wildlife, it’s safe to say I look forward to a return trip.